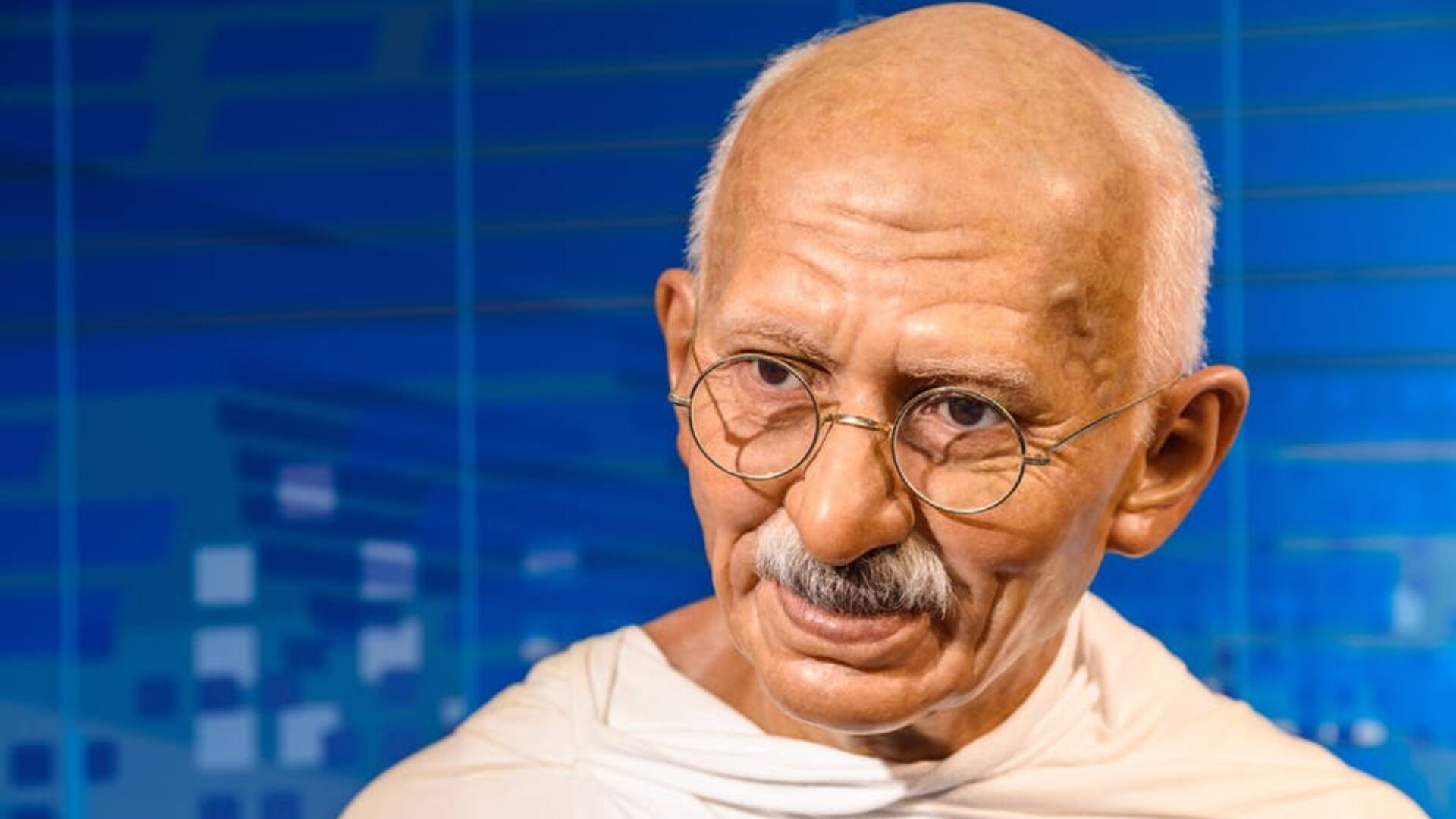 Is the Claim that Gandhi was Racist Valid?

Written by Suraj Yengde for The Conversation.

Yes. The respected book, The South African Gandhi: Stretcher-Bearer of Empire by academics Ashwin Desai and Goolam Vahed, provides proof that Gandhi was not only racist but also sexist, misogynist, casteist, supremacist and a patriarch.

He displayed a contemptible attitude towards black Africans. He held the Indian to be “much superior, in capacity, reliability and obedience, to the average Kaffir”, as quoted in The Collected Works of Mahatma Gandhi (p. 50-51). He constantly opposed integration of blacks and Indians and loathed the classification of Indians with the “Kaffir race”, also in The Collected Works (p. 364). (“Kaffir” is a derogatory term used to refer to black South Africans.) He found it “insulting” to be “placed in the same category with the Native” (p. 220).

Gandhi assumed that the natives were “barbarians” and that they were “yet being taught the dignity and necessity of labour” (p. 367). On various occasions Gandhi successfully petitioned for separation of Indians (in the Collected Works again, here on p. 368-9) from the black Africans claiming the inferiority of blacks.

A general belief seems to prevail in the Colony that the Indians are little better, if at all, than savages or the Natives of Africa. Even the children are taught to believe in that manner, with the result that the Indian is being dragged down to the position of a raw Kaffir.

Gandhi opposed inter-race relations, such as between an Indian man and a black woman. In his Gujarati version of Indian Opinion (December 2, 1910) he admitted in inadvertently that:

Some Indians do have contacts with Kaffir women. I think such contacts are fraught with grave danger. Indians would do well to avoid them altogether (p. 414).

He believed that “the white race in South Africa should be the predominating race” (p.255-6).

He apparently believed that women who were raped or sexually abused or whose “purity is violated” should consider suicide “through sheer will force”, according to Sujata Patel in Construction and Reconstruction of Woman In Gandhi (page 278).

Gandhi was deplorable towards oppressed castes – spiritually and politically. He believed the caste and the varna system to be the foundation of an ethical society, thus promoted separation based on caste vigorously. This translated into the public practices too, where he was on guard to snatch away the rights of “untouchables” for self-emancipation obtained via separate electorates.

Many people have written about Gandhi’s bigotry, including some among his over 1,000 English biographers. 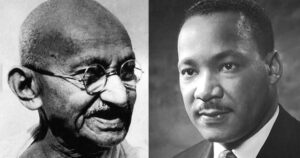 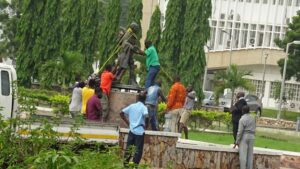